Easter is a Christian celebration for the resurrection of Jesus Christ and came back to life on Easter Sunday. For some modern tradition specifically for kids, it is a family holiday where they will hunt for an egg.

So how and why an Easter bunny got involved with Easter?

We cannot also found this cute cotton-tailed creature in the Bible and certainly no rabbits can lay eggs, right?

The exact origins of the Easter bunny are clouded in mystery. One theory is that the symbol of the rabbit stems from pagan tradition, specifically the festival of Eostre—a goddess of fertility whose animal symbol was a bunny. 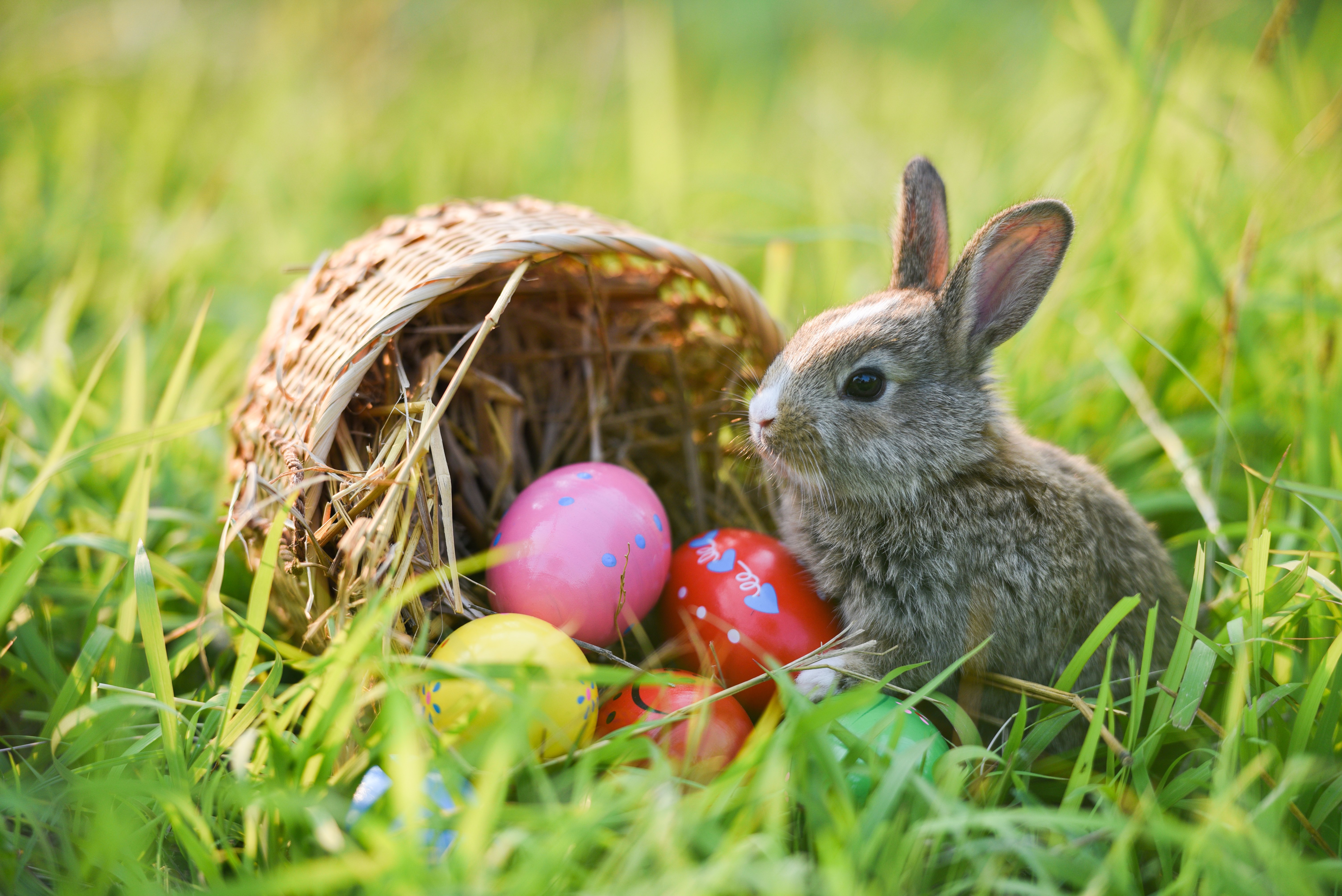 The story of the Easter Bunny is thought to have become common in the 19th Century.

Rabbits usually give birth to a big litter of babies (called kittens), so they became a symbol of new life.

Legend has it that the Easter Bunny lays, decorates and hides eggs as they are also a symbol of new life.

This is why some children might enjoy Easter egg hunts as part of the festival.

It doesn't do all the work alone though!

These legends were brought to the United States in the 1700s, when German immigrants settled in Pennsylvania Dutch country, according to the Center for Children's Literature and Culture.