Join Dr.Numb®  as we pay homage this Memorial Day - The last Monday of May

⁣An American Holiday, observed on the last Monday of May to remember our patriotic heroes who sacrificed their lives to help us breathe the air of freedom. ⁣

⁣It was formerly known as Decoration Day and commemorates all men and women who have died in military service for the United States, it originated in the years following the Civil War and became an official federal holiday in 1971.⁣

⁣It wasn’t until a whole century later that Memorial Day became an official national holiday on the said year, meaning that people were able to keep the tradition going on their own for years and years.⁣

⁣Decoration Day and then Memorial Day used to be held on May 30, regardless of the day of the week, on which it fell. In 1968, the Uniform Holidays Bill was passed as part of a move to use federal holidays to create three-day weekends. This meant that, from 1971, Memorial Day holiday has been officially observed on the last Monday in May. However, it took a longer period for all American states to recognize the new date.⁣

⁣This day is where families and friends visit cemeteries and memorials to pay homage to their loved ones who died in military service. Many volunteers place an American flag on each grave in national cemeteries.⁣ 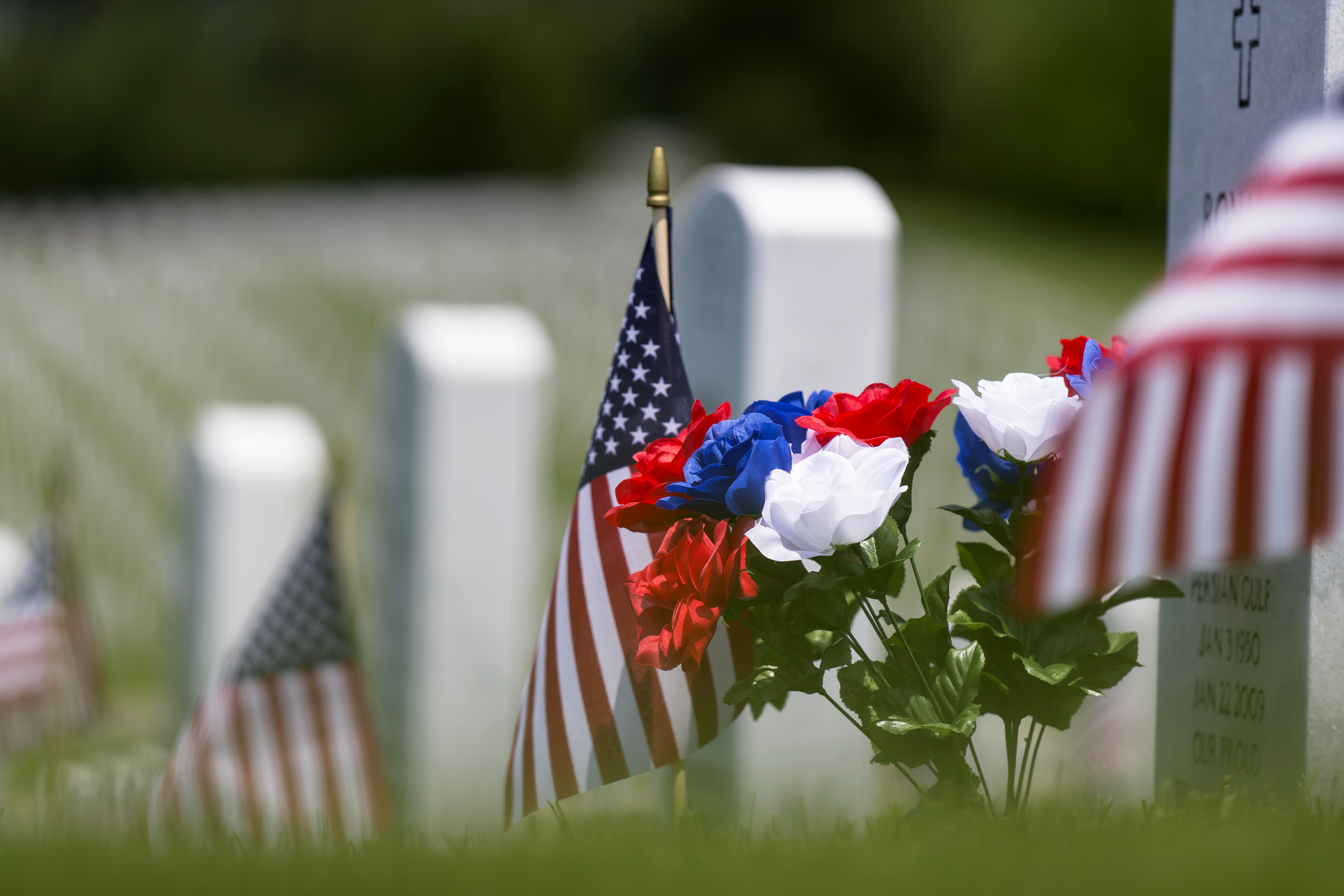 ⁣Whether you typically spend the day at the graveside of fallen soldiers or cracking open a beer on the beach, the holiday will be a little different this year due to this pandemic, COVID-19.⁣

⁣We will surely spend this year's Memorial Day at the comfort of our home.